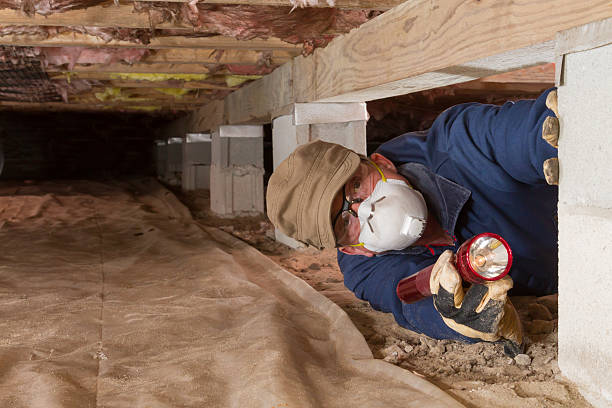 Don’t want to crawl down there yourself? Hire an inspector.  🙂 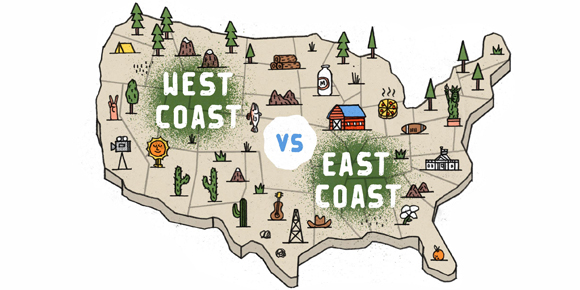 Over the years of doing inspections in the greater NW I have run into my share of rodentia furrius. The basic rat in the Seattle area is about six to eight inches long without the tail and is generally a rodent that tries to be invisible. Most of the time that I am in an attic or crawl space I will see waste and damage from rodents, but very rarely see the rodent themselves.

A few times over the years I have done inspections for people who are moving from the East Coast to the Northwest and had the house have rodent issues. This has been interesting to me. I’ve had two different clients who, when I came out of the crawl space and mentioned that they have a rat intrusion in their potential new house, have had the color drain out of their faces and have had to sit down. Now in my mind I know people do not like rats in their house, but my personal thought is this is a little bit of an overreaction. One of the clients then proceeds to tell me that when he was a kid in the Bronx, he was about eight and walking down the sidewalk and turned into an alley that was a short cut and got part way down the alley and had a pack of rats chase him back down the alley and down the street!  Other clients have stated that the East Coast rats are a bit more brazen and bigger. They wait for the subway with you and do not give a damn as to if you are standing next to them.

Sounds like our Northwest rats are bush league rats. 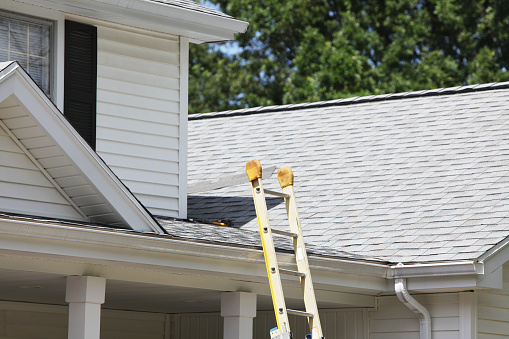 Clients who don’t ask (Part one)

As a home inspector, you have the client at some point wants to get on the roof via your ladder. As tempting as it is to be nice and allow them to do so, do not do this. How would you explain the potential influence of gravity to your insurance broker? Then there are the clients who do not ask…..

I am inspecting a house for the nice couple starting out in life. My ladder is against the single story attached garage gutter and I have finished the inspection of the garage roof. I am back down on the roof and am following a thought about something I saw earlier and go around to the back of the garage to check on the item. I come back around to the front and have the 8 ½ month pregnant wife walking around on the garage roof. This is a heart attack moment, calmly I suggest she come back off the roof and there was much rejoicing as she did this in the normal manner.

Very Important Home Inspections finds
other people’s problems before they
become YOURS.